I jut finished up* my second spa cloth test knit for Carol at knit equals joy! Rumor has it she will be releasing them as an e-book, so stay tuned!

Pattern: Cinderella’s Spa Cloth (not yet published) by Carol E. Herman. This pattern will be part of her spa cloth series. The two published patterns in the series are Fairy Godmother’s Spa Cloth and Castle Beach Spa Cloth. I also tested Queen’s Spa Cloth.

Yarn: 65 yards of Cascade Yarns Ultra Pima Fine, same as for the Queen’s Cloth. This one used just shy of a half of a skein, so you could probably squeeze two in for optimum yarn usage! Also, this pattern is very flexible–you could just knit the second one until you had just enough yarn to cast off.

Size made: Per pattern. You can do more or fewer rows to customize the size.

Techniques used: Nothing crazy. I used longtail cast on and standard bind off.

Difficulty: Easy. This could be a great first or second project for a new knitter.

First off, I need to share my starting pic. For whatever reason, I just love it! 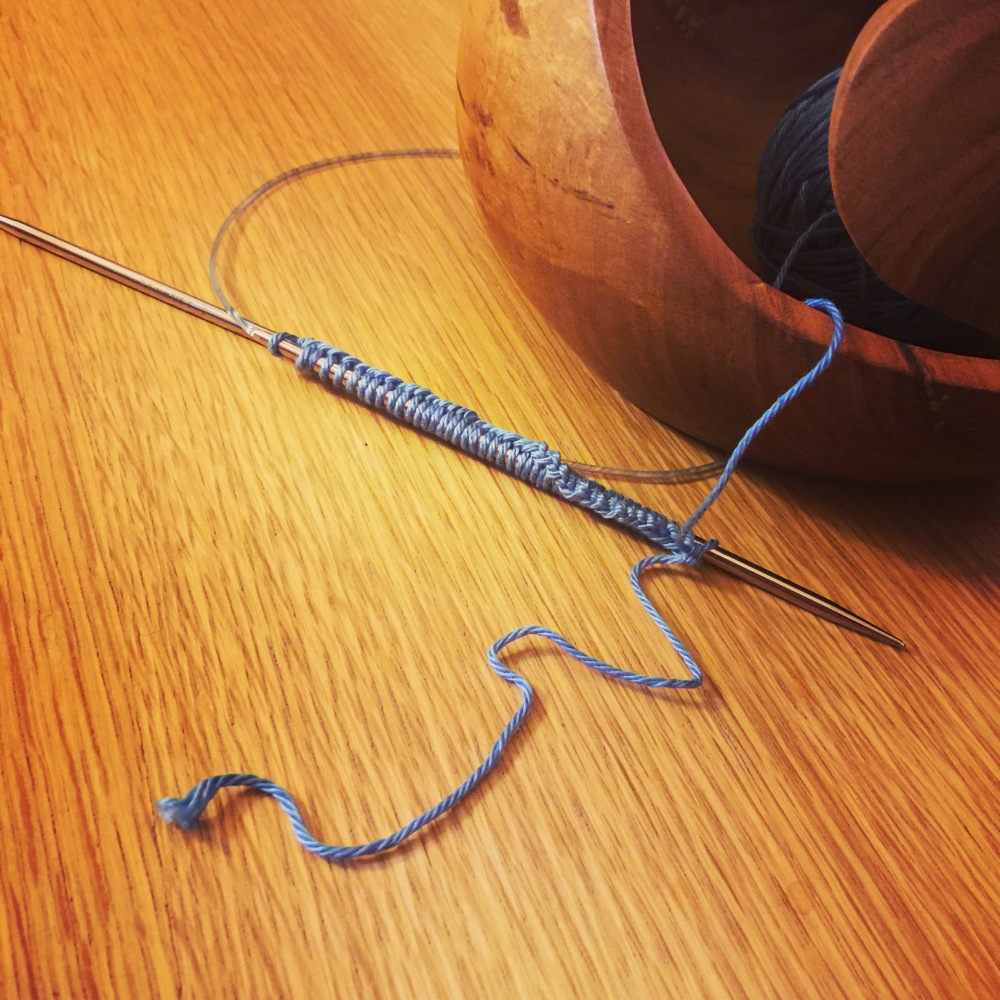 I estimated the yarn length for my longtail cast on just right, on the first try! It’s the small joys in life, right? I think the other reason I love this pic is that you can see a hint of my lovely yarn bowl. I don’t use it all that often because I usually work from center pull cakes, but it came in handy for this project. 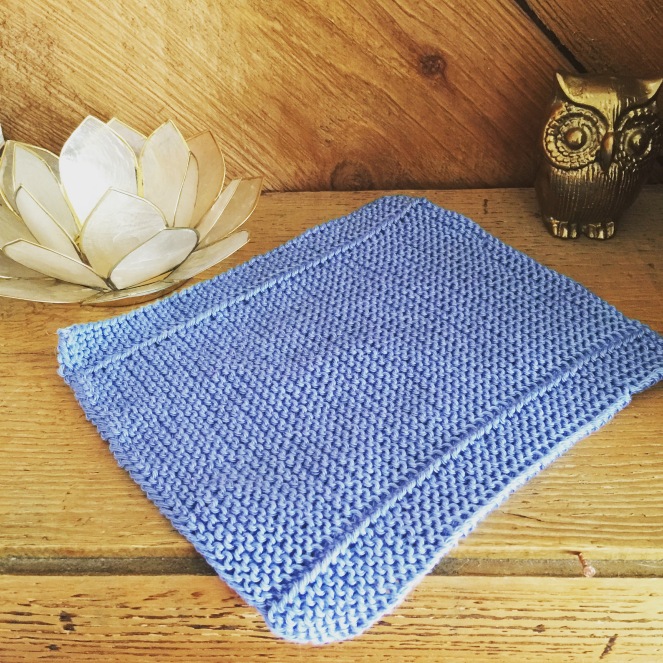 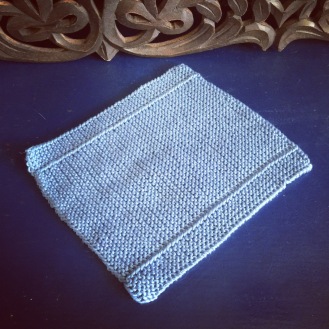 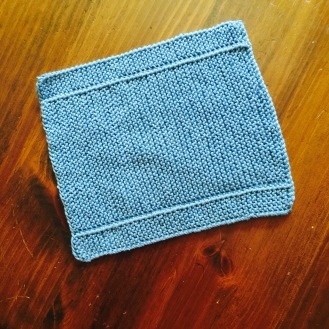 A lot of my comments on the Queen’s Cloth apply to this one, as well. It’s basically the same design, just without the loopy scalloped border. It’s a quick and easy knit that produces a polished, lovely cloth. What more can I say?

I can say at least one more thing: even for a simple project like this, Carol’s pattern is lovely. Everything is clearly and concisely written, and her attention to detail shows. This is the kind of pattern that takes knitting from “home made” to “hand made”.

*Full disclosure: It’s not actually technically finished yet. I didn’t weave in the ends! I was in a hurry to get pictures earlier, so I cut corners, so to speak. I’m going to do it at my knitting group tonight 🙂